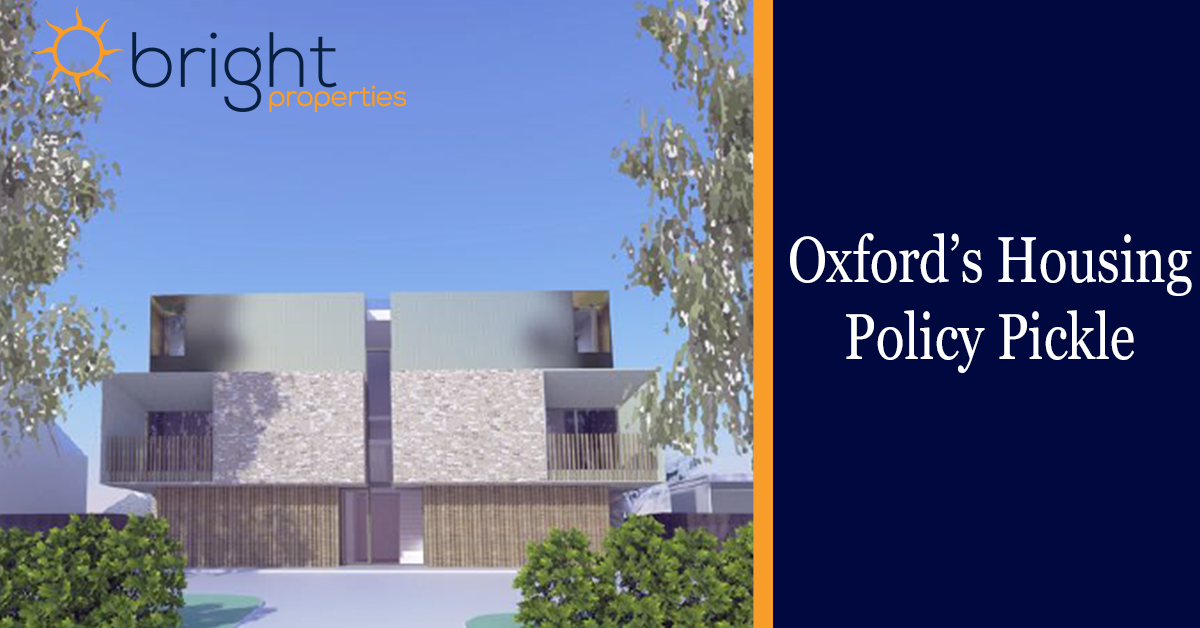 Oxford is one of the most expensive places in the UK to buy or rent a home. More houses and flats would be welcomed by residents and those wanting to move there. Oxford City Council has, though, developed policies which have the effect of deterring development in the City. One of these is Housing Policy 4 (HP4) – this requires sites capable of accommodating 4-9 units to make an affordable housing contribution of 15% of Gross development Value (see Affordable Housing and Planning Obligations SPD).

Oxford has adopted this housing policy in the face of national guidance that says affordable housing contributions should not be sought from sites of this size (see National Planning Policy Framework and has stuck resolutely with the policy despite losing successive appeals. On 9 September 2019 the appeal decision on a proposed development of 7 flats at 4 Lime Walk, Oxford was published. Oxford City Council lost the appeal and the long delayed development was allowed to proceed without an affordable housing contribution. In effect the Council failed to persuade the Inspector with evidence that HP4 was needed or effective. The Inspector’s decision should be a wake up call for the Council.

In fact HP4 has been wholly ineffective. The evidence is that developers have been driven to build 3 units on sites capable of taking 4 – 9. Very few 4-9 unit sites have come forward, with almost no contribution to affordable housing being obtained over the last 5+ years. The Council presses on nonetheless – a triumph of dogma over delivery. The cost to Oxford’s housing supply and its residents through opportunities foregone and delayed is significant.

Let us know if you have had experiences with this or would like to discuss this with us further.